Dyslexia and Me: My Ideal App

Having joined in with #AXSChat for the last few weeks, I have been thinking a lot about assistive technology. I also get a lot of Twitter accounts of various apps add and Tweet to me about their product. A lot of them seem quite similar when I’ve looked at them. A lot seem to be aimed towards young learners rather than for adults and adolescents.

I thought I would write a blog about what would make my ideal app for my dyslexia and scotopic sensitivity syndrome as recently graduated mature student and someone who would like to read and write more. I think it would be a ‘super’ app with all the things I’d like in one thing rather in the various I have already, but here goes! 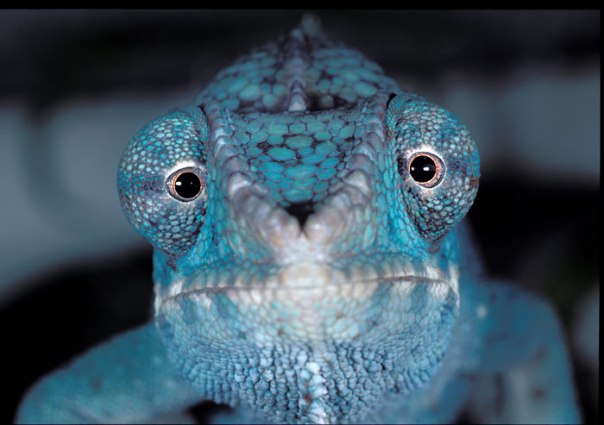 I like to read ebooks on my iPad (Apple) and PDF’s on my laptop (Windows). I use iBooks and Kindle to read ebooks, but the background colour is limited. I tend to use the backgrounds that are closer to the colour of paper or sepia as that makes it slightly easier to read. I have the brightness set on a low setting too in hope that it reduces the glare. However, I have had a number of headaches or migraines when I’ve got carried away reading a book.

What I would love to have is an app where I can read my PDF’s and ebooks on my iPad or laptop where I could change the background colour to one that I found easy to read. A choice of the whole colour spectrum that I could alter as I needed as my colour changes very frequently (which is why I don’t have Irlen glasses). It would make it accessible to many different people who find a variety of colours useful if there was a whole spectrum of colours to choose from rather than limiting it to black on white, white on black or black on sepia/paper.

I’d love for it to be easy to change how much you want it to read. A sentence, a paragraph, a chapter, the whole thing, a word… The less fiddly the better. It was the one thing that annoyed me about the assistive technology I used at university. The software would either require me to highlight want I wanted it to read, or it would read ahead of what I could see on the page so I couldn’t read and listen at the same time. It was really fiddly and REALLY frustrating. 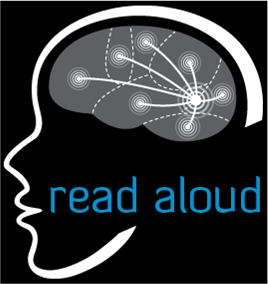 Having an app that reads aloud the words from an ebook, PDF or text I have written would be great. I find that there are times where I take in more information if I can listen and read at the same time. There are times where I have found it difficult to understand what’s being said in a book or paper, so listening and reading it has helped to make it easier for me to decode. There are other times where I’ve needed to read a book or paper, but my eyes have hurt so badly that I’ve wanted to listen instead so that I can take in the information without straining my eyes more or give myself a headache/migraine.

When I wrote essays at university I used to listen to them after several proof reading sessions. Sometimes if I read things over a hundred times I will still miss the most obvious mistakes, but if I listen to the text I can hear the mistakes and edit them. Also, there are times where I have used an incorrect word, but as the word was spelt correctly my spell check doesn’t highlight it as incorrect. Being able to hear the wrong word means I can edit it to the right word.

I’d like a variety of voices that could be changed to suit various countries around the world. With auditory processing disorder (APD) there are certain accents that I find more complicated to follow. I used the voice of an Irish woman to read my university work for me as I found it the easiest for me to listen to and understand what was being said. Someone in other English-speaking countries may find that an English or Irish sounding voice is more difficult to follow than for example an American or Australian accent.

Also the speed in which the text is read. It would be great to have a setting to change the speed so for those who need the time to listen you could slow it down. I used to speed mine up to get through large amounts of texts quickly. The speed shouldn’t change the pitch of the voice as that may make things more complicated or distracting.

Sometimes I find myself reading the same line of a book about 5 times before my eyes will finally pick up that it’s the line below I need to be reading! This happens more so when I am tired, but also when there is a long line of text. I used to use reading rulers a lot when reading from books as it kept my eye on the right line and it was coloured like an overlay. I tended to use it more for reading academic material which was more ‘dry’ than literature and which often had complex technical jargon (don’t you just hate technical jargon?).

I have software that works in a similar manner on my laptop which again I would use for reading complex academic materials with jargon in it. It’s not just following the topic but following the lines of text that used to end up making me very frustrated and cross when working on subjects that I was less interested in at university. (I won’t name what subjects they were.)

It would definitely be more beneficial on a laptop or computer as screens can be large and taking out a physical reading ruler might work for a tablet, but less so for a laptop or a desktop computer.

If you read my blog on fonts you’ll know how they ‘grind my gears’. Having spoken to a few dyslexic people and specialists after posting the blog, I discovered just how different we all are. The ‘dyslexia friendly’ fonts were loathed by a lot of people I spoke to while others find it useful. One said the font they love and use the most is Times New Roman which is my most hated font that gives me migraines and makes my eyes go crazy.

Like the colour spectrum, having a good variety of fonts is better than what is currently available on the Kindle and iBook apps. I use Helvetica on Kindle because it’s the only Sans Serif font available, but it’s far from my ideal font. Verdana and Calibri are high on my list of favourites. Having a good variety of fonts that include the so-called ‘dyslexia friendly’ fonts would make accessibility greater for more users.

Being able to change the font size is also something that is essential in any of these types of apps. Spacing between lines may help some readers who perhaps would rather have space between lines rather than using a reading ruler.

I’ve already mentioned ebooks and PDFs as things I tend to read on my iPad or laptop. I used my assistive technology to read Word documents and also websites which I found very helpful too. I think those things would need to be standard with my ideal app.

The ability to read websites would be great too! Rather than making the web designer (or blog writer) change their website to have added audio, having an app that was able to read the website in the same way as other files would make them more accessible for dyslexic browsing the web. Again, not so it’s so fiddly that it ends up reading EVERYTHING on the page including the web address like my software on my laptop.

Another thing that I think would be very useful would be a way of using the iPad camera to take a photo of text so the app could read it. That would be very helpful for reading instructions on food labels or on medication for those who really struggle with reading. 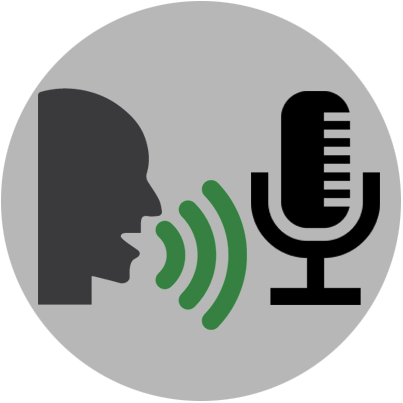 It’s not something that I have used myself as I don’t have a problem with my typing skills. I find it just as difficult to get an idea out of my head verbally as I do when writing it. However, I know that there are many who find this kind of technology very helpful. If creating an app that does text to speech then it would be awesome if it could work the other way around.

There are many apps and software packages that already do all of these things, but I would love something that could combine the whole lot so I have to open just one thing on the laptop rather than 3 or 4. As for the iPad, I wouldn’t know how to get all the apps working together to make it work for me.

It would be worth creating to not only support students but also for within the workplace. It may persuade employers as well as schools to invest in assistive technology if there was one app or piece of software rather than 3 or 4 different packages that they’d need to purchase.

So what would you like to see in an app to support your dyslexia?

Please help to support dyslexic people like myself by donating as little as £1 or $1 to the British Dyslexia Association through my JustGiving page: https://www.justgiving.com/Blog4Char2015