Today is International Women’s Day, so I thought I would write a blog about inspiring women with dyslexia.

I read a wonderful blog on Alternative Wiring the other week (all Emilie’s blogs are fantastic mind you). The post called Some inspiration for my fellow dyslexic ladies written about Carol Greider, a dyslexic woman who won a joint Nobel Prize in 2009 for her contributions to science. Please go and read Emilie’s post and find out more about a very inspiring woman.

“I don’t know anyone with dyslexia who would change,” she says. “It’s been a great asset. My dyslexia and my challenges through school were the absolute perfect training for an expedition. Expedition people are all about one step in front of the other and not going very fast, just doing the hard work. What better way to get the work ethic than by having a learning difference?”

There is far more to Ann Bancroft than her adventures in the North and South Poles. To learn more about her go to: http://dyslexia.yale.edu/bancroft.html

Environmental activist and former legal clerk, Erin Brockovich, took on a lawsuit against Pacific Gas and Electric Company of California. She has been portrayed by Julia Roberts in the film Erin Brockovich and has become a well-known name across the world. She has become an inspirational figure in modern American history and all of this with dyslexia.

“Never give up hope. When someone helping you gets frustrated, don’t let them. Take a step back, because you can’t learn anything under pressure. And don’t worry about the label!” – Erin Brockovich on dyslexia. 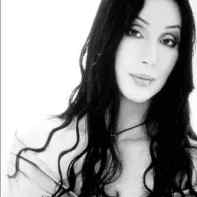 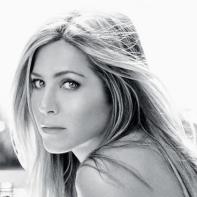 Within the performing arts there are a number of women with dyslexia. This includes Loretta Young, Cher, Whoopi Goldberg, Keira Knightley, Jennifer Aniston and Marilyn Monroe.

Keira Knightley starred in the Disney franchise, Pirates of the Caribbean alongside Johnny Depp and Orlando Bloom. It is interesting to note that these three actors are all dyslexic as was Walt Disney himself, yet all have had great success.

Jennifer Aniston has only recently been in the media discussing her dyslexia which you can find more about here: http://www.independent.co.uk/news/people/jennifer-aniston-on-being-diagnosed-with-dyslexia-as-an-adult-i-thought-i-wasnt-smart-9994408.html.

These women have entertained generations of people through acting and music and become household names. 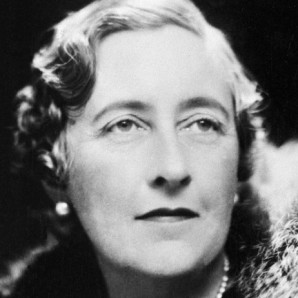 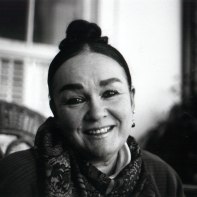 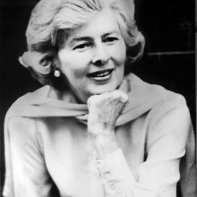 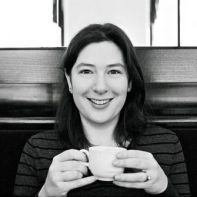 These women have shown that being dyslexic doesn’t mean that you can write fantastic stories that are read by millions of people across the world.

One girl who has really inspired me in recent years is Olivia Loder. She wrote a letter, aged 11, to then Education Secretary, Michael Gove MP, asking him to do more for dyslexic students like herself. You can read about the letter here: http://www.dorkingandleatherheadadvertiser.co.uk/Dorking-girl-11-asks-Michael-Gove-dyslexic-pupils/story-20488048-detail/story.html

Olivia is an inspiring young advocate for dyslexia and is now an ambassador for the British Dyslexia Association. She even has a new app, the Olivia Reader, named after her! She is a young lady going places and helping to shape the future for young dyslexics.

There are a lot of fantastic women who are advocating dyslexia on the internet that are just as inspirational as the famous faces people recognise. I mentioned at the start of the blog about Alternative Wiring. Emilie is one of my favourite bloggers who discusses a variety of topics including her experiences with dyslexia. She is a huge inspiration to me and many others within the online dyslexic community. It would be wrong to discuss inspiring women with dyslexia without recognising Emilie and her blog. I would highly recommend following her blog http://www.alternativewiring.com.

Dyslexia is so much more than an issue with reading and writing. These women are an inspiration not only to dyslexic people, but to people of all backgrounds. This International Women’s Day let us celebrate the diversity and contributions made by these wonderful dyslexic women!

This week you have helped me raise £70.00 for the British Dyslexia Association. That’s £10.00 per blog so far. Remember, you can donate as little as £1 or $1. Every penny makes a difference, so please consider donating £1 to my fundraiser.

To donate to #blogging4charity, visit my JustGiving page at https://www.justgiving.com/Blog4Char2015. There you can donate from most countries within your own currency. You can donate from across the world through this link.