#blogging4charity – V is for Vocation 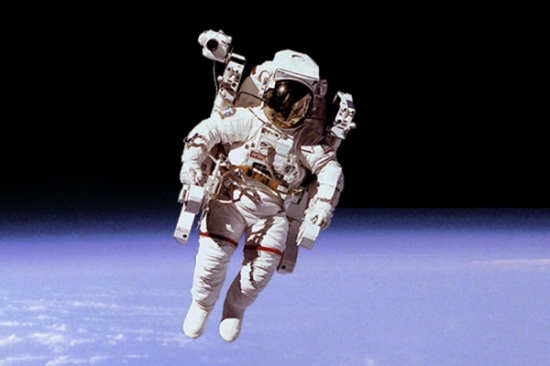 Being unemployed has got me to thinking about the different vocations I have aspired to at various points in my life. One of the first dreams I had was to be an astronaut. I remember being fascinated by space and knowing all the planet in the solar system. It’s why I got so excited by the solar eclipse last week. I love watching Stargazing Live and love trying to remember the different constellations I have learnt over the years. 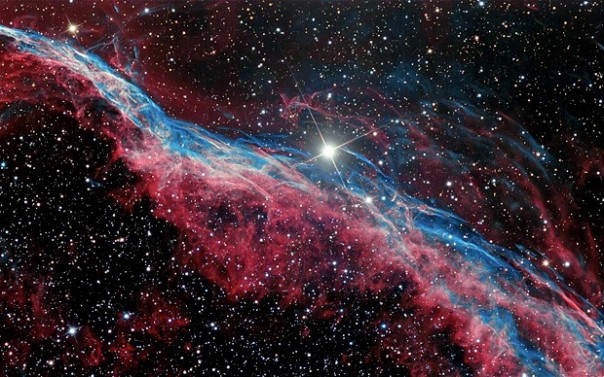 The problem with being an astronaut is that you have to travel and as a child I suffered really badly from travel sickness, which I have found out recently was probably linked to my dyslexia/dyspraxia. I decided that being an astronaut perhaps wasn’t the best idea and instead though an astronomer would be pretty cool as I’d get to study the stars and black holes and cool space stuff! 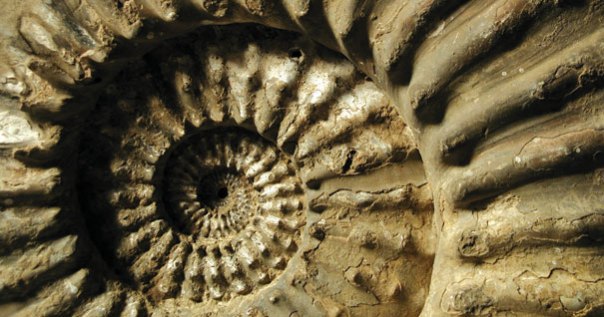 At the same time I wanted to be a paleontologist. I was fascinated by fossils and of course by dinosaurs. I loved the thought of finding a rock with an imprint of some long dead thing that walked the same planet as us thousands or millions of years before. Evolution was something I was always intrigued by even at a very young age, like 4 or 5 years old. My favourite part of the museum was where you walked up through the different stages of evolution looking from the very early creatures to the dinosaurs to mammals and early humans. I loved looking at the bones of extinct animals and wondering what they would have looked like if I was able to go back in a time machine. 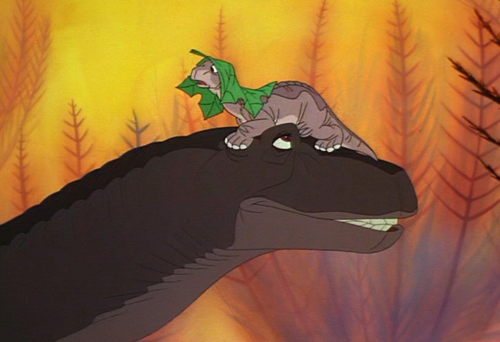 My favourite dinosaur was Apatosaurus, though they were still using the word Brontosaurus for them when I was small. I do remember being told that they were no longer called that, which I took great delight telling people and showing off my dinosaur knowledge. They were probably my favourites because of one of my favourite childhood movies, The Land Before Time. I had puppets of Little Foot and Ducky and my sister had Cera and Spike.

I really was a confused 4-7 year old with what I wanted to be… I also wanted to be Phil Collins! Ok so I said a ‘Megastar’ when I was asked aged 5, but Phil was the person who I aspired to be like. At the age of 2 I refused to go to bed until I had listened to Genesis. My dad had music videos on VHS of all the Genesis videos and I used to make him put it on a lot! I thought Phil was the coolest musician on the planet (I know I’m not too far wrong though).

Now THAT is a beer glass!

I even called into Going Live!, a Saturday morning kids show, to ask Phil a question. I think I have mentioned this before in a previous blog. I cannot remember what the question was, but I didn’t get to talk to him anyway so it can’t have been that great…

Although I never managed to be as cool as Phil, I did start in my first band as a drummer and ended up in the second as the vocalist. I can do that crazy eyebrow look too. Hahaha!

Other vocations I considered were a geologist, a vet, a footballer, an actress, an ecologist, a record label owner, a promoter and a politician. I have not become any of these things and am currently just an unemployed graduate like many others around the country just now.

I still have a number of vocations I would love to do. A historical researcher, a genealogist and a radio presenter. I have done the last one while at university which was the most amount of fun I’ve had when doing anything music related. I research my own genealogy and have been for years now. Maybe one day I will find the perfect vocation for me.

It’s the final week to donate to #blogging4charity. I am very sorry I missed yesterday out. I am feeling a bit better today thank goodness!

Donating through JustGiving is simple, fast and totally secure. Your details are safe with JustGiving – they’ll never sell them on or send unwanted emails. Once you donate, they’ll send your money directly to the charity. So it’s the most efficient way to donate – saving time and cutting costs for the charity